Can We Choose Our Lives or Are We Dyed in The Wool? | Los Angeles Psychotherapist Dr. Bill Cloke 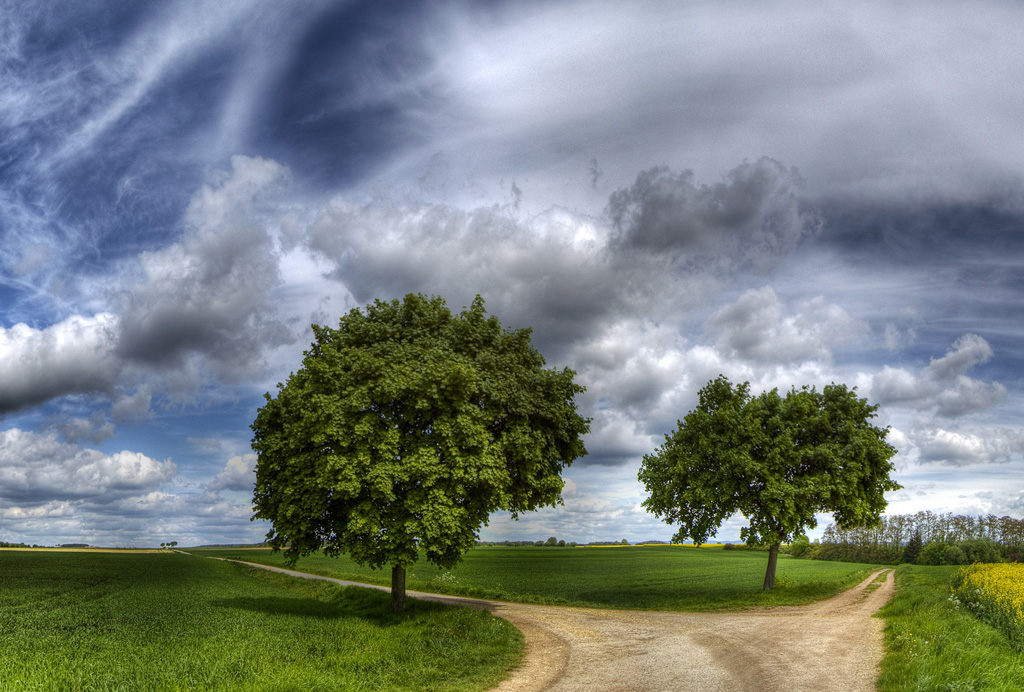 My friend Brett shot me an email and suggested lunch. Of course I jumped at the chance as we’ve been friends for several years and we always have a great time joking and talking about everything under sun. We frequently bring up stories about our lives to embellish whatever subject we are talking about. As we are both psychologists, being almost the same age with similar interests and sensibilities we get on quite well.

When we met our conversation began with catching up and then he began to tell me a story about a moment that changed his life. When he first entered his graduate studies he signed up for a group therapy class. The initial meeting was conducted by his professor and the first part of the class was to be a weeklong group session that was more common then than it is now. On the first day she instructed the group to think of a name that they wanted to be called that was not the name everyone used up to then. He thought about it and decided to use his middle name. He had never written this name but instead only used his initial. Suddenly it hit him. It was like a thunderbolt. He realized in that moment that not only could he use a different name but he could also choose to be a different person. He could be anyone he wanted to be. He was Bobby and then he became Brett. But what’s in a name. For him it was less about simply becoming Brett but rather having the freedom to create his own life whereas Bobby was created for him. Something deep inside of him turned as his life was also evolving. It was like he had a clean slate, a new way to define himself. He was shedding his old skin and becoming his new self.

This leads to the concept of choice. Are we born a certain way or are we a compilation of our experiences that lock us into who we are? Can we choose who we want to be and then become it or are we determined by our genes and our family dynamics?

Jean Paul Sartre writes in his biography Saint Genet, about the author of classic French literature and drama who was defined early in his life as a thief. While in prison he began writing. He wrote his classic work Our Lady of the Flowers on toilet paper passing it through the bars to publishers. In this process, Sartre writes, was how he transformed from “vagrant to writer.”

Does this mean that we can simply change a name or behave differently and become someone new? Obviously, there needs to be more effort than that. What my friend did took time, the moment of epiphany offered a tangible image which expressed his deepest desire. It took many years of trial and error to complete his transformation from how others defined him to forming his own true identity.

What does it take to create transformation?

1. Conscious intention. Wanting to define our lives in a different way takes a decision and intention to make that change.
2. The belief that change can take place and that we can do it. Most people who stay in their old ways of living and behaving believe that where they are to dream, to try new things, to experiment with different ways of being then we are creating the possibility for change.
3. Learn about other people who have done it. Reading biographies, talking to people who have changed and reflecting and writing about the changes we would like to make starts the process.
4. Willingness to suspend our current sets of beliefs. Our belief systems hold us back. Not that we have to give up our morals or values, just what we believe about ourselves. We must be open and receptive to different notions about who we are and lend ourselves to the idea that we could become someone who we most admire.
5. Think about what it would mean to live an interesting life, a life with purpose and meaning. Do you want to become someone who you find unique and valuable?

If this is our only time around and we have this “brief candle” of existence then how do we want to live it out? The real question is whether we want to define who we are or let others do it for us. Or to do as Robert Frost did when two roads diverged in the wood and he took the one less traveled and it made all the difference.

One Reply to “Can We Choose Our Lives or Are We Dyed in The Wool?”

Love how you write and think????
Happy Holidays Bill,all the best ????