How to Work Out Negative Emotions with Your Mate | Los Angeles Psychotherapist Dr. Bill Cloke 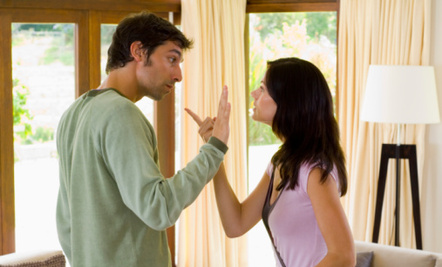 “Through the fire all that remains is gold.”
—Anonymous

Adam was a student of relationships: he had them down pat, or so he thought. Then he met Zoe. She was an attorney and didn’t suffer fools. She shot from the hip and he loved it. It was like a cool drink of water finding someone who seemed to know who she was. Little did he know that this was the good AND the bad news. They were soon married, but not long after, conflicts began to erupt. At first they were about simple things, like household chores, but they began to escalate over time to personal attacks that left them feeling alienated and angry. Adam wanted to compromise—there was none of that in Zoe’s world. It was her way or no way according to Adam. She saw him as the victim and as a result thought he was weak. When she asserted herself Adam would become defensive, then she would withdraw into frustration and anger creating a deadly silence that could last for days. When they came to my office for couples therapy, they had not spoken to each other in a week.